#Analytics - This compilation of dataset presents compensation mismatch, and how it stacks up to race distribution...

June 08, 2017
#Analytics - This compilation of dataset presents compensation mismatch, and how it stacks up to race distribution in the technological space, and also in the Congress in US, where 80% or more are whites, whereas the wealth disparity for the country is at the highest level in the history since the last depression era. In addition, the Congress chart is a time series showing trend in distribution over time.

In the same way, there is a significant gini coefficient (that measures wealth dispersion within a country) even in other parts of the world including places where color based diversity, compared to other diversities is not as extensive as in US.

This analysis is to suggest that wealth dispersion is intrinsic to human race for various reasons, and independent of race, color, language, religion, and more. 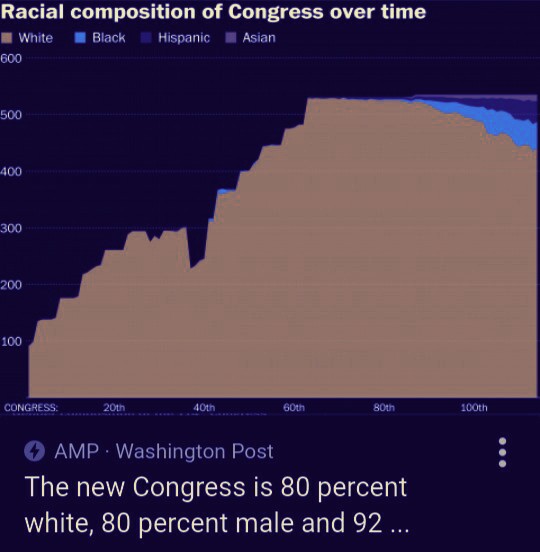 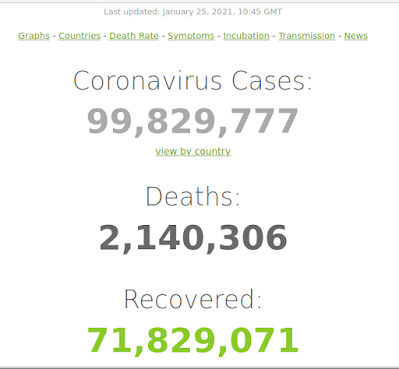