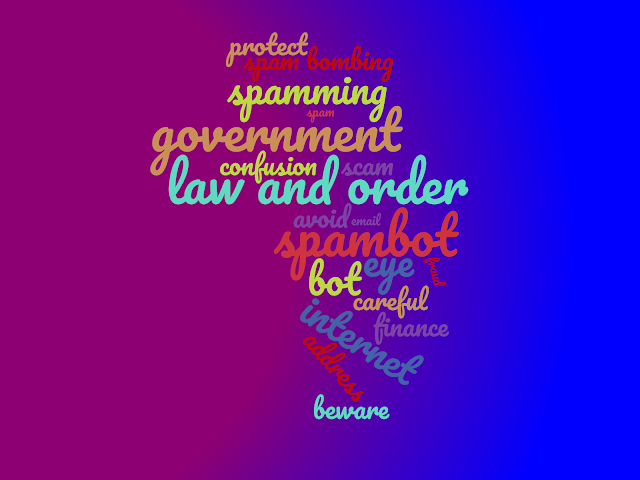 What is Email bombing or Spam bombing? Why are we bringing up this topic in this article? How bad elements exploit this technique to create havoc and confusion?
Spam bombing or email bombing is the method used by bad elements to bombard one's inbox by sending massive number of emails. For example, please see below are images showing how the inbox was flooded with spam emails that numbered to as many as 100+ emails in a short period of time. If not for the timely and immediate action, there would have been even more spam emails. Usually, such bombardment also happens almost at the same time when there tends to be fraudulent charge on the credit card, as was the case with this real example.

Before we jump further into this topic of spam bombing and its relevance to our own experience in the recent times, we would like to share an interesting story whether our search for the topic of spam bombing that included the word, bomb, resulted in heightened surveillance? What is this story all about?
While we were looking to locate our wifi in the morning to establish a new connection on a new device of ours, we noticed an unusual wifi SSID (service set identifier) named, "FBI SURVEILLANCE UNIT EPSILON". Please see below. 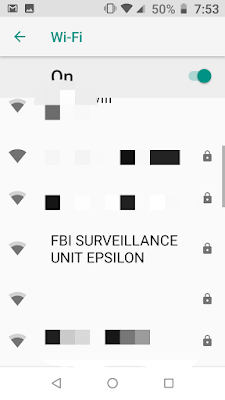 We have rarely seen this kind of wifi SSID in the past within proximity of our wifi router, and it seemed unusual. However, while researching further on the web, there have been instances shared by others in forums, who share the reason for selecting such SSIDs as a means to prevent or reduce bad elements unnecessarily accessing their wifi network or freeloading on their wifi network. There are others who name it just for fun. 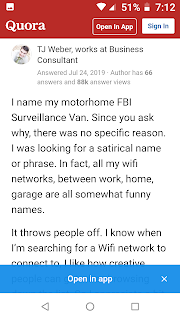 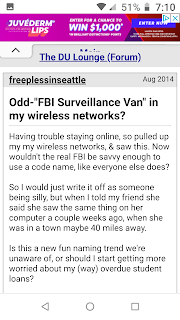 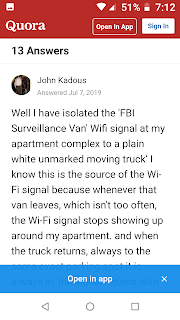 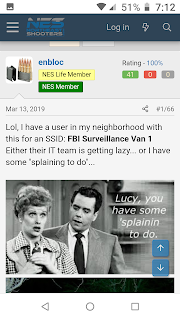 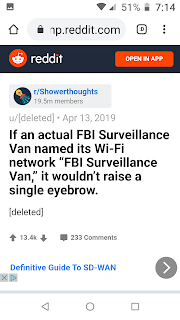 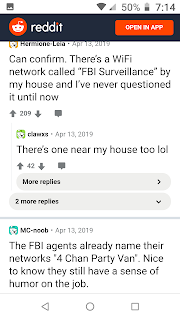 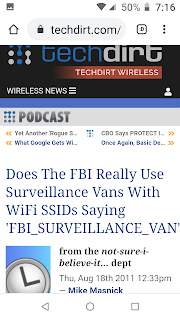 In another such instance, a youngster was caught for planning to create havoc within a couple of days after sharing a post on Facebook about noticing a SSID with "FBI SURVEILLANCE" on it (FBI SURVEILLANCE FAN AND FACEBOOK POST).

After reading this article, it struck us whether searching for the term, "SPAM BOMBING", could have resulted in a heightened surveillance. If that were the case, then certainly surveillance quality is of the highest order. Hopefully, such surveillance would be utilized to catch real crooks of highest order rather than preying on innocent people.

Coming back to the topic of spam or email bombing? What made us look into this issue? 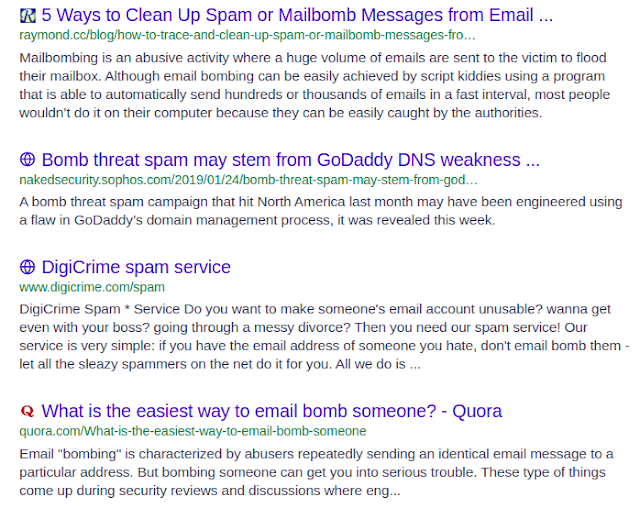 Recently, our founder had shared an upcoming international trip prior to the trip with the branch of a leading global bank, an action that was taken in line with the suggestion put forth by financial institutions. Within a day or two after reaching the destination, our founder received a message about an unusual transaction on the credit card that was connected to the financial institution, which was informed about the trip. Fortunately, he had the ability to access his messages and immediately identified it to be a fraudulent charge. He also immediately informed the bank about it, both by email and by phone, while also requested to cancel the card to prevent any further transaction. By taking this action, our founder was able to prevent any further fraudulent activity on that card.

Is it the end of this real story?
No. Here is where it becomes a more twisted one, similar to what is seen in the movies. Right when the charge came through as a message, our founder also started getting bombarded with spam emails as shared above. Such bombardment of emails is given the term, "SPAM BOMBING or EMAIL BOMBING". Usually, such actions are taken by fraudsters to prevent the consumers from identifying such fraudulent activities right away as emails tend to be the common way to notify any new transactions and alerts.

What are the issues here?
Out of several cards that our founder had access to, only one card was targeted. The targeting group also had access to the email address that gave them the arsenal to bombard our founder with spam emails.

What other coincidences?
It also happens to be the case that the fraudulent charge was for a company, which is being led by a CEO, who has the same name as an ex-CEO of the bank that was informed about the upcoming trip by our founder.

What else are we going to see in this article?