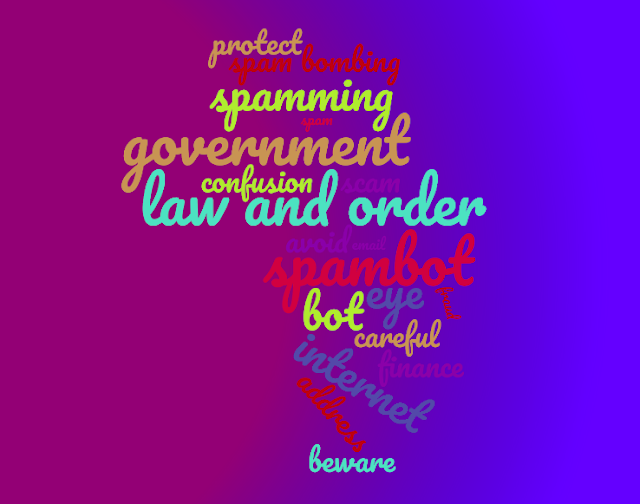 This was the charge that showed up all of a sudden while our founder was on an international trip. 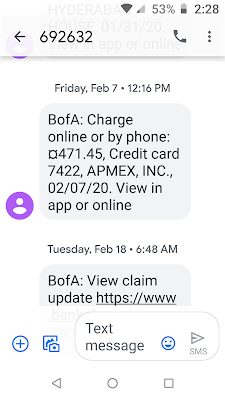 When did the spam bombing emails happened? 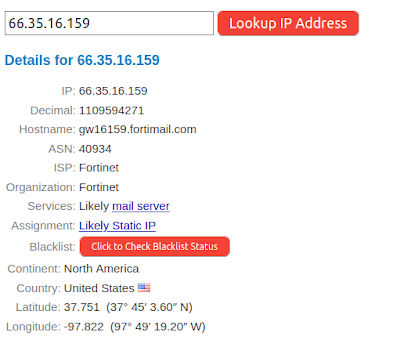 What other actions did our founder took?
After cancellation of the credit card, our founder did not activate the card until his return to the country. Moreover, after his return, our founder called the credit card issuer to get more information about the source of the fraudulent charge. As per the customer representative specialist who spoke to our founder, it appears that there is not much information that will be provided other than the promise that the risk management team within the organization is looking into the issue. Further, the specialist suggested to utilize the debit card instead of the credit card, which seemed rather strange considering the fact that it could be riskier compared to using the credit card, if this kind of fraudulent activity happens.

What could be done from here?
In the past, our founder had addressed such spam emails by directly contacting the registrar's senior executive team or by emailing to their suggested email address (supporting with evidence) after identifying the ip addresses and/or other identifiable information about those spam emails.

Here is one real example,

How to find the IP address from emails?
This information will be shared in our Analytics Pie section soon.
What other actions were taken?

To address both fraudulent charge and the immediate bombardment of spam emails, our founder first cancelled the credit card and followed it up by changing the password of the email address where the spam emails were sent, in addition to informing the credit card issuer both by email and through phone. These actions prevented further fraudulent charges and also gradually reduced the frequency of the spam emails over time.