Image: Our Printer
Originally posted in our "Fact or Fake" section

A relatively new printer that was supposed to print 1200 pages of color pages and 2400 of black and white pages suddenly gave an out of ink notification. The odd part was that the printer showed almost full ink for the black colored cartridge, however, because of the color ink running low (as detected by the internal machinery of the printer), the black ink was also not working. These two factors made us wonder whether something can be done to fix this issue, as we did not print even around 100 pages with these cartridges for both color and b/w cartridge inks.

This is where our investigation started. It started with research on what is known with this issue. This research investigation led us to a series of videos on the web sharing the same issue and how it was addressed by talented individuals around the globe, independent of gender.

Shared are three of the several videos that we came across.

As can be seen from the above videos, one of the older videos dated back to 2012 and the printers utilized were different than ours, which had different sized mo(u)ld of cartridges compared to ours. Our cartridge mo(u)ld had a very narrow opening making it difficult for us to tape the area with the black tape. However, we, with the able hands of an upcoming global talent, were able to cover that section for all the three colored cartridges with a black tape and felt that we resolved the issue. However, when we tested, the printer still gave us the same error.

Then, we moved onto the next option of covering with a marker pen as suggested in another video, which also did not work out for us. This is where perseverance paid off.

Instead of accepting defeat, as we went through this sequence not once, but multiple times for both tapes and marker, we decided to try a black paint, which we felt would be darker and would form a more clearer film. As we visualized, painting that section of the cartridge with the black paint addressed the issue immediately, and the printer was hacked back to working conditions. What was more surprising was that even the color cartridges worked when we tried printing a summer form that included colored pages.

We still don't know the longevity of this solution, but it was certainly a solution that resolved our immediate needs serving multi purpose of extending the life of cartridges, retaining the printer for more time, while also reducing waste and GHG emissions in the process.

What is the Big Deal? 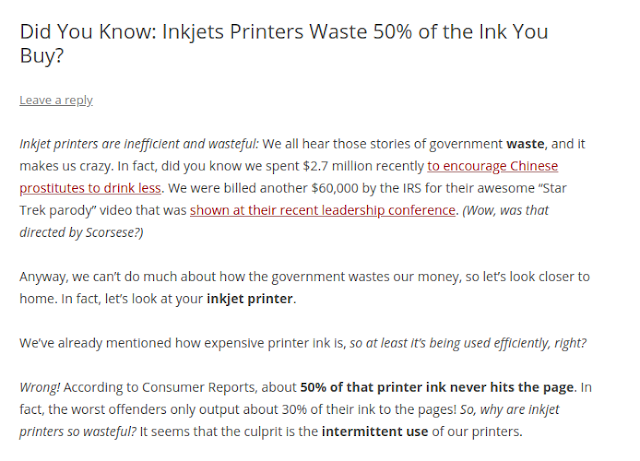 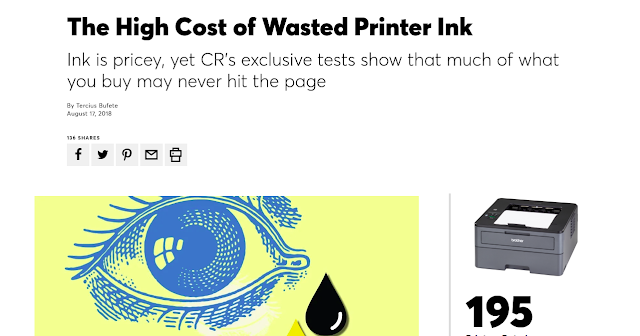